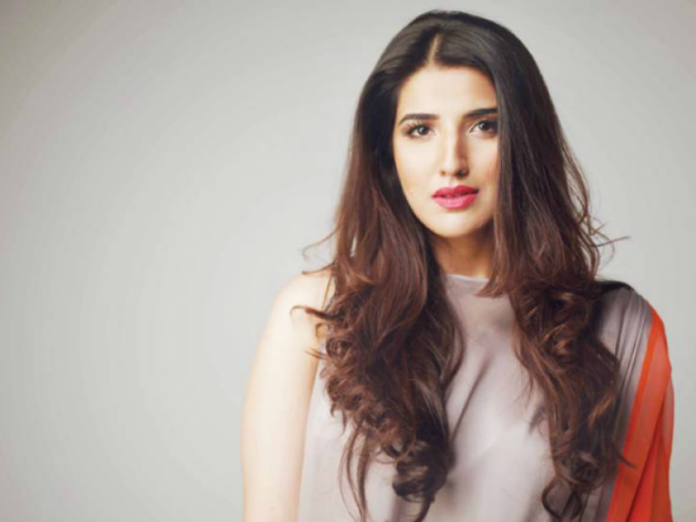 Hareem Farooq has clearly been staying productive during quarantine, as the star recently revealed some exciting news about two new film projects underway from her end.

The gorgeous award-winning actress and Pakistan’s youngest female producer revealed this news in a casual chit chat session on an Instagram live.

According to Farooq, she is already working on these projects with her team and is planning to begin filming after quarantine comes to an end.

We can see all the hard work that went into this journey from her body of work, and given the actress and producer is investing time and resources says a lot about her potential. We have seen her magic on-screen and in the producer’s chair with some of her previous blockbusters including Janaan, Parchi, and Heer Maan Ja.

In the live session, she also urged her fans to never give up on dreams. She quoted, “Ultimate failure is when you decide to give up.”

As the session ended with her motivating others to be kind and empathetic, Hareem Farooq’s live session brought us the great news of more exciting content from the young producer.

We are still completely in the dark about any details on these new projects, and we are wondering what the star would be bringing to the big-screen next!