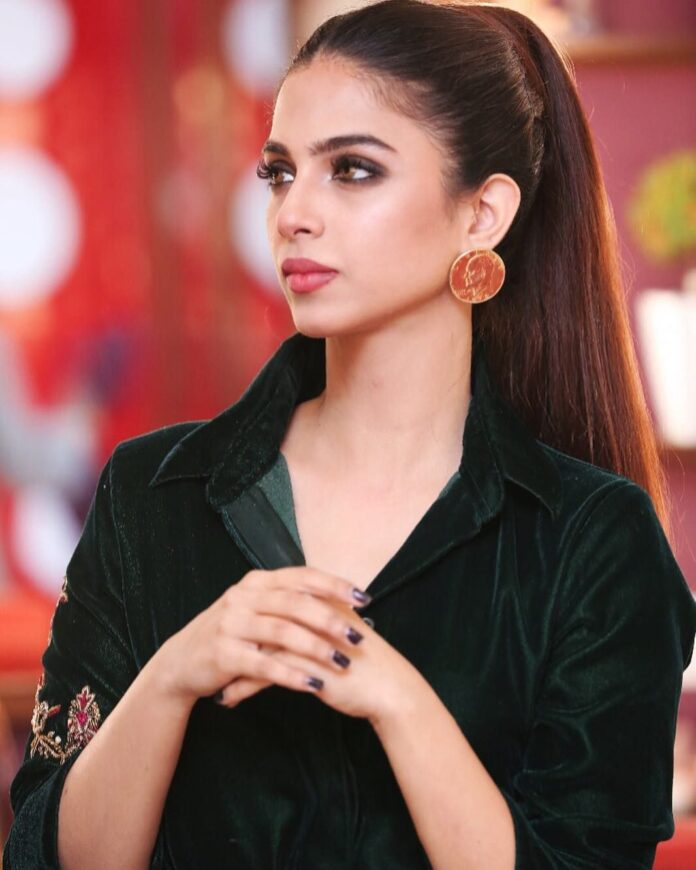 Karachi: The star Sonya Hussyn, plays the role of a schizophrenic for her upcoming drama serial. Already credited for highlighting social issues through her inspiring performances, the upcoming project marks yet another venture through which Hussyn chooses to highlight the many taboos associated with mental illness.

The actress, is already known to take on roles which are more diverse and complex. In her latest production, she will play the protagonist who suffers from schizophrenia – a mental disorder which destabilizes a person’s connection with reality, where symptoms range from delusions, hallucinations, mood fluctuations and other cognitive disruptions.

As a leading mental illness which has plagued many Pakistanis for over decades, Hussyn chooses to embody this role and use her platform to spread awareness while destigmatizing this frequently misunderstood mental illness. Her previous performance as ‘Gauhar’ in ‘Ishq Zahe Naseeb’ got her a nomination for ‘Best Actor Critic (Female)’ at Pakistan International Screen Awards 2020.

The drama highlighted the split personality disorder and has been recognized for being eye opening in terms of what the mental disorder actually entails, Hussyn played the role which helped viewers understand the narrative within the series of how to treat someone suffering from mental illness and what people with this such illness go through on a daily basis. Hussyn also played a role of a mentally challenged girl earlier in 2015 play ‘Nazo’. The actress’ journey on creating awareness on the subject started very early in her career and she continues to do so with her new project.

As a parting message following the grand finale of Ishq Zahe Naseeb, the young actress shared the following via her social media platforms, “to anyone suffering from anxiety, depression and insecurities – please open up to someone. Your mind is a creative space which should only harbor positive thoughts. Seek help, it’s nothing to be ashamed of. You’re beautiful however you are.”

Sonya Hussyn has also recently won the HUM Style Award 2020 for ‘Most Stylish Actor Television (Female)’. Her new drama serial is currently in the production phase. More details will be revealed at a later date.

TCF make their way to Top-Tier Universities of Pakistan

Yashma Gill recalls her encounter with the police