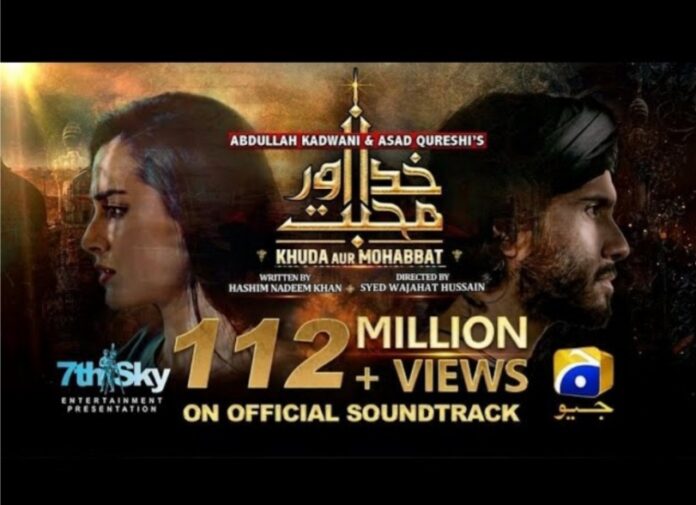 This classic soundtrack, which aired on the 29th of January, has garnered a massive fan following. This super hit drama produced under the banner of 7th sky entertainment is reaching new heights of achievements all over electronic and digital media.

The OST just set a record by becoming the first-ever OST of a Pakistani drama serial to cross 100 million views, and now it sets a new benchmark by beating the views of Ertugrul Ghazi’s first episode.

Starring the much loved duo of Feroze Khan and Iqra Aziz, this classic thriller love story has become the talk of the town.

7th sky entertainment is known for producing some of the best drama serials of Pakistan, and it is currently setting a new benchmark for the Pakistani entertainment industry.