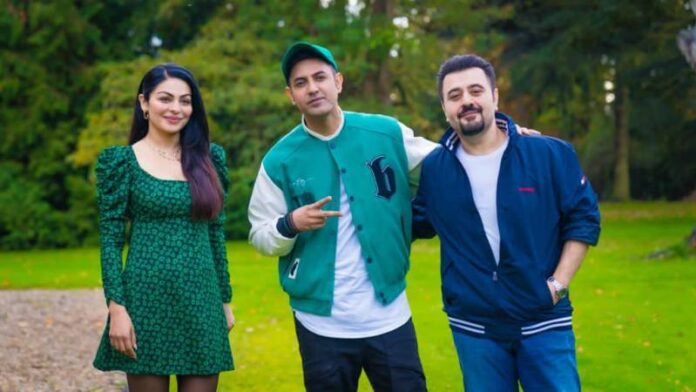 Multi-talented star Ahmed Ali Butt will be debuting into the international cinema by playing a pivotal role in the forthcoming UK-Punjabi film “Phatte Dinde Chakk Punjabi”.

“Phatte Dinde Chakk Punjabi” shoot has commenced in the UK with a release date in cinemas worldwide on Eid-ul-Adha 2021.

Belonging to a well-reputed Punjabi family, the grandson of the Legendary Late Madam Noor Jehan and son of late Zille Huma, be it singing, composing, writing, acting, hosting or directing; Ahmed Ali Butt has played a pivotal role within the Pakistani entertainment industry and is of no surprise that the multitalented star has stepped into the international circuit.

Speaking about Phatte Dinde Chakk Punjabi, Ahmed Ali Butt said: “As an actor and a Punjabi, it’s great to be a part of the UK Punjabi cinema that not only promotes a positive image of our cultures but also showcases the most creative and beautiful side of our countries. This is a huge step to for us towards the international film audiences.” 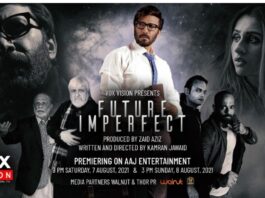 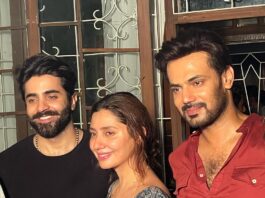 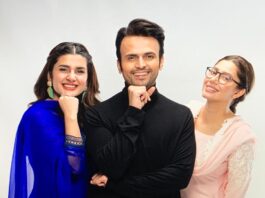 Usman Mukhtar pens down a heartfelt note about his new drama...