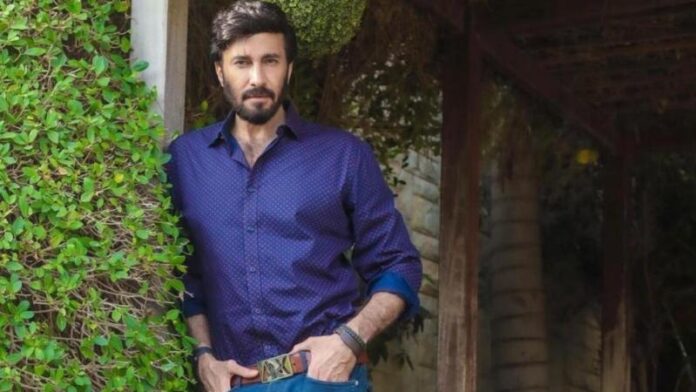 What we thought was a fun and enjoyable pass time for TV actors over the weekends is now getting plagued with politics led by the legendary singer Tehseen Javed. Aijaz Aslam, however, decided to put this to an end and be the voice for everyone on the Showbiz Cricket Team.

“Tehseen Javed, your politics won’t work with us. If you enjoy politics then go join the political field otherwise go back to America. Don’t try to ruin our showbiz cricket team,” said the actor in an Instagram video which has gone viral.

Since then, several other stars also commented and voiced their support for Aijaz under his video with hashtags like #SupportAijazAslam and #BoycottTehseenJaved.

Humayun saeed, Adnan Siddiqui, Faysal Quraishi, and the captain of Pakistan Showbiz Team Kamran Jeelani, and manager of the team Nawab Alam all showed their support for Aijaz.

The singer Tehseen, who recently moved back to Pakistan from America, seems to be creating a lot of mischief at the Karachi Moin Khan Academy. Recently, one of Tehseen’s unethical acts led to Aijaz leaving the field which led to him filming the video.

“When I reached home, I made this video. I didn’t make it for myself – Tehseen really can’t harm me. But I made the video for the many other young actors that he has been manipulating,” said Aijaz.

The incident reveals the foul play some celebrities are involved in when it comes to the Showbiz Cricket Team.

Aijaz Aslam has raised his voice against these dirty politics and with the amount of support he has gained, it is likely that justice will prevail.