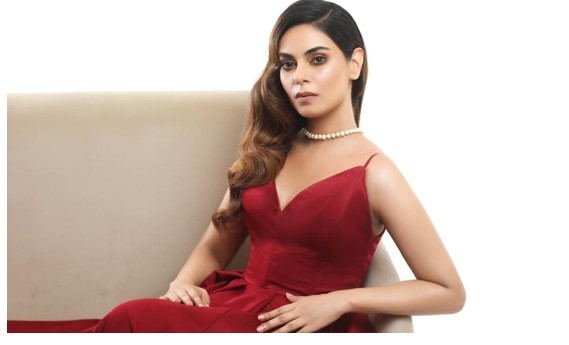 The talented Amar Khan – a budding actress, writer, and director, recently revealed how she got around to studying filmmaking and later pursuing a career in acting.

According to the actress, she had initially wanted to formally get an education in acting as she always wanted to be an actress, but unfortunately, there aren’t any acting schools in Pakistan.

The Belapur Ki Dayan famed actress, who is also set to make her big-screen debut with her first feature film Dum Mastam, talked about how many people are unaware of the fact that Pakistan doesn’t have any acting schools. For this reason the actress ended up studying filmmaking from BNU and started her career in the industry.

Amar Khan will be seen in her debut film opposite Imran Ashraf in Dum Mastam, also written by the actress, which she revealed has finished shooting and will be released once the current situation settles down.