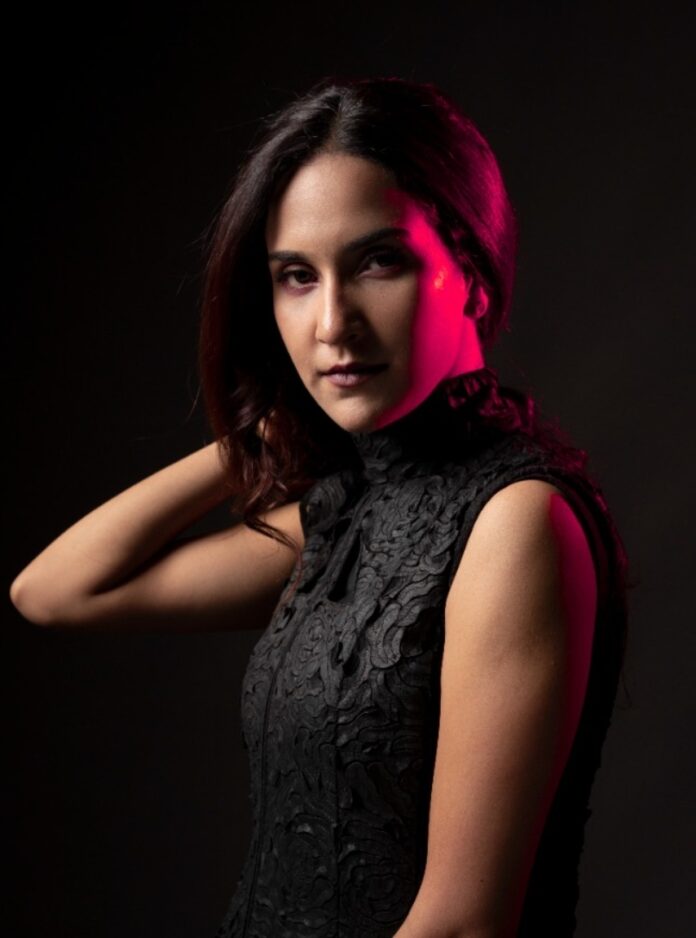 The multi-talented Anoushay Abbasi who has proven her mettle in acting, singing, modelling, and hosting recently did a guest appearance in AUJ’s latest music video for the song ‘Nawazish’ – that released last week.

Directed by Jalal Roomi, the video features Anoushay Abbasi alongside the band AUJ with a story brewing about love and hate.

Abbasi, with her diverse expressions, perfectly depicts all the different stages of emotions that one goes through in a relationship.

“Working with AUJ on this video was so much fun. Nawazish is such a beautiful and evocative song, and I absolutely loved the whole vibe of the music video. I hope everyone loves the video as much as I loved working on it.” commented Anoushay Abbasi.

Anoushay has also made her own singing debut with her first single called ‘Peer Bulavey’, and she has also starred in a short musical film called Bewafa.

You can now watch the full music video here: