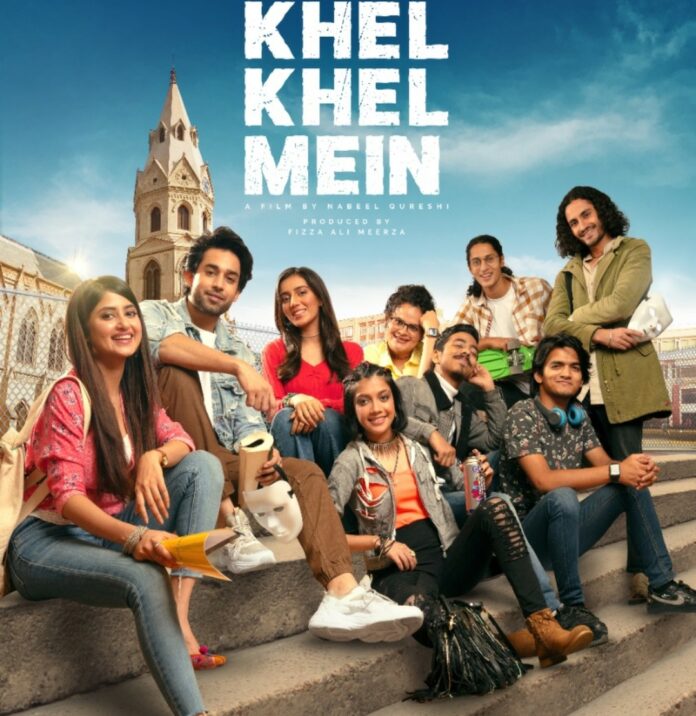 After ruling the small screen & winning a best actor LSA a few weeks ago, heartthrob Bilal Abbas Khan is all set to make his mark on the big screen with the film ‘Khel Khel Mein’ opposite Sajal Aly set to release in cinemas nationwide on the 19th of November, 2021.

Directed by the ace director Nabeel Qureshi and produced by Fizza Ali Mirza under the banner, Filmwala Pictures, the story depicts a youthful take on historic events. ‘Khel Khel Mein’ will be the first film releasing in cinemas post Covid 19.

Khan can currently also be seen on television on the serial Dobara, airing every Wednesday on Hum TV.