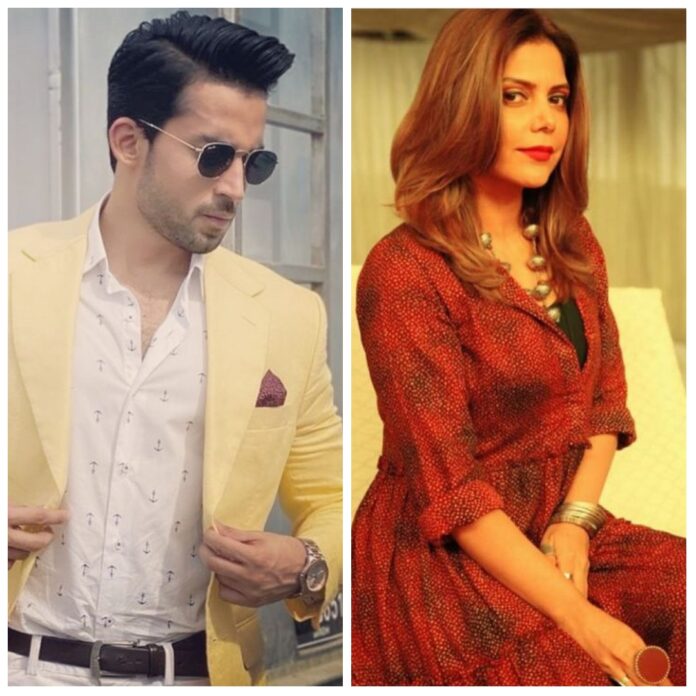 After winning our hearts with his exceptional acting prowess in different dramas and the web-series Ek Jhoothi Love Story, Bilal Abbas Khan is once again headed to the small screen in a drama serial titled ‘Dobaara’ opposite Hadiqa Kiani.

This is his first project with the highly acclaimed ‘Chupke Chupke’ director, Danish Nawaz. Furthermore, the drama has been penned down by renowned writer Sarwat Nazeer who wrote hit projects like Qayamat. The cast also includes the veteran actress and director, Sakina Samo.

“It’s a pleasure to be working with such a phenomenal team. I believe this drama is going to create a lot of noise and, viewers are going to enjoy it a lot,” said Bilal Abbas Khan, talking about the project. “Danish Nawaz is a genius director and I hope we can bring his and miss Sarwat’s message across to the viewers successfully.”

Bilal Abbas Khan’s rise to fame is very impressive indeed. The actor has multiple hit projects under his belt and also a movie ‘Khel Khel Mein’ on the way. This latest drama serial will go on-air on Hum TV and the release date is yet to be announced.