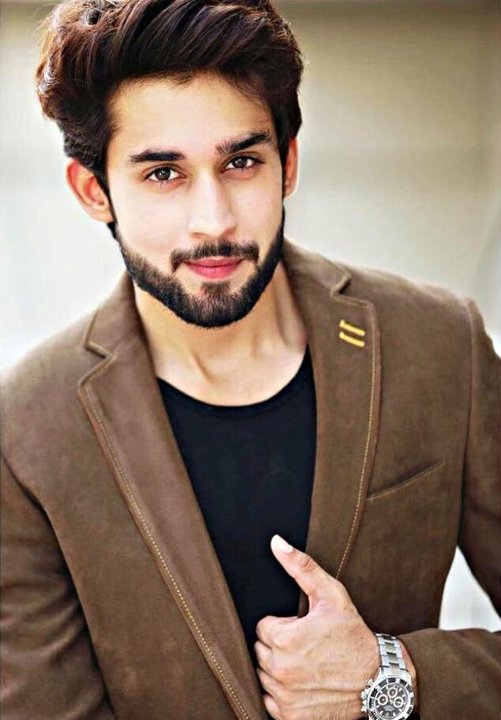 This romantic comedy is already being loved by the audiences and Bilal’s innocent and boy next door character is making them fall in love with him.

The show’s interesting storyline is undoubtedly gripping but what also stirs the excitement is the delight to watch Bilal bring out his character to life. In a conversation with Bilal, he revealed how vital it is for a character to appeal to him and get him out of his comfort zone. He emphasized that he always wanted to explore the rom-com genre as most of his roles have been intense.

Talking about how he prepared for his character, Bilal said, “I really didn’t do a lot of preparation because this character was very relatable and required natural acting. It does not need a process; it was a light-hearted character. Umera along with Mehreen created magic.”
Bilal further added, “Comedy is a genre that you either know or you don’t. This is the first show where I didn’t do anything extra apart from learning how to ride a bike! Everything else worked pretty naturally.”

Lux Style Awards 2020 Allot Everyone the Best Seat in the...