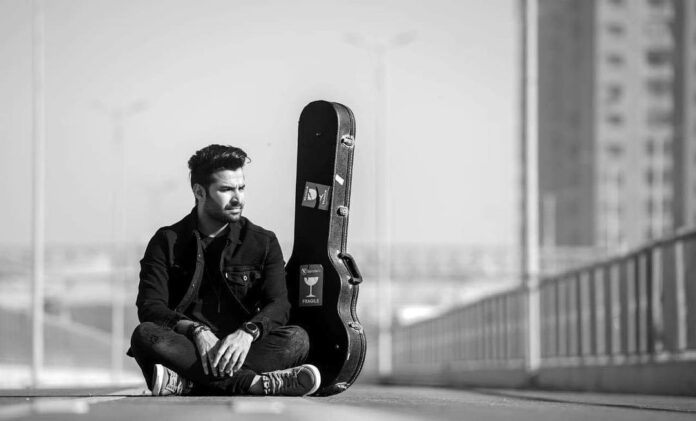 Karachi: With PSL 2020 just around the corner, there is another exciting news for all the anticipating fans as Bilal Ali from Kashmir the Band joins a group of popular singers for the official Pepsi PSL Anthem.

Titled “Khel Ja Dil Se”, the song has been composed and produced by Zulfiqar Jabbar Khan aka Xulfi and is sung by an ensemble group of some famous veteran and young singers, including Fawad Khan, Aima Baig, Haroon Shahid, Asfar Hussain, and Bilal Ali.

The lyrics of the anthem have been written by Xulfi and Adnan Dhool. “Getting to be a part for one of the biggest events of Pakistan is an honor in itself, and getting to share this experience with some of my favorite stars was a dream come true.

“Khel Ja Dil Se” perfectly encapsulates how we feel about cricket, and I am sure everyone would be able to resonate with it,” said the excited lead vocalist Bilal Ali, of Kashmir the Band.

The teasers for the song are set to release later today on media platforms. The anthem has been brought by Pepsi that has managed to gather some of the biggest and loved names of the industry for this anthem.