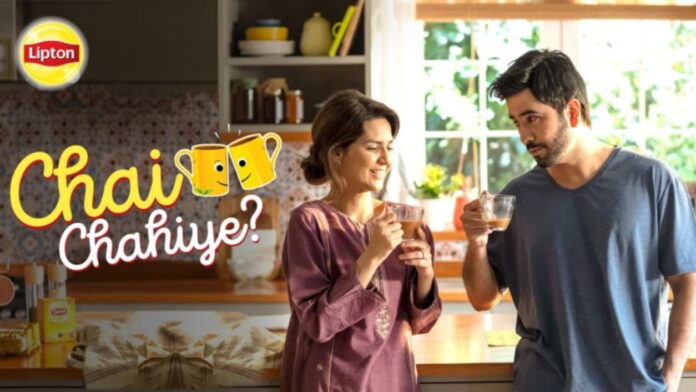 Music maestro Bilal Maqsood recently posted a video on his social media where he talks about how he was entrusted with the job of recreating the iconic jingle.
The musician went on to talk about how the song was revamped for the new advertisement in which Bilal himself featured in.

The style and the rhythm of the song has been played around with to make it more enjoyable for the current generation of tea lovers.

Bilal added the much-needed element of pop to make the song more contemporary. He also added his own lyrics to the jingle. By adding these subtle changes to the jingle, Bilal was able to give the song a more modern structure while keeping the essence of the song the same.

He ended the video by thanking everyone for the amazing feedback he received for the jingle and the TVC. The musician also talked about how these old jingles have a special place in his heart and how it was a dream come true for him to recreate the iconic ‘Chai Chahiye’.

The TVC is now streaming on all the leading television channels and social media platforms.

Usman Mukhtar is all set to release his latest horror production,...