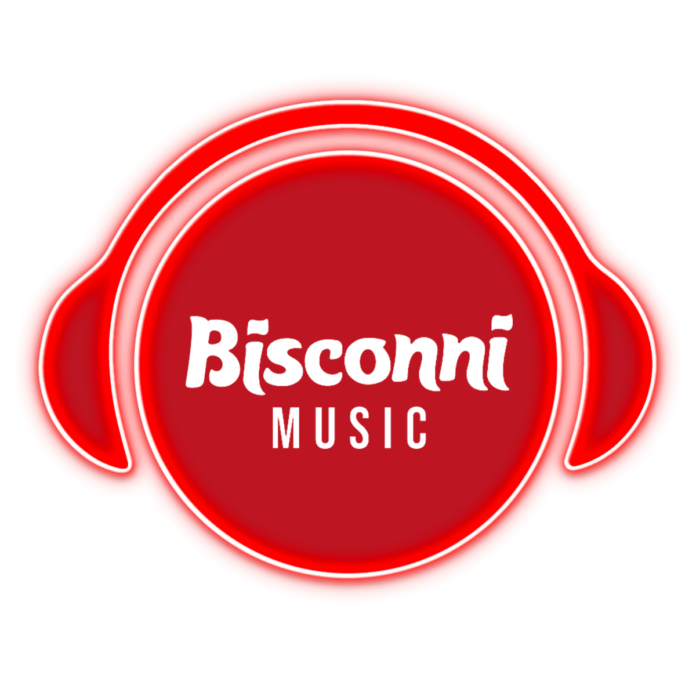 Stepping out of the loop of creating covers and old songs, the confectionary company, Bisconni is all set to release their music platform that celebrates originality and diversity in the musical arena. Being the first Pakistani company to bring about a musical platform, “Bisconni Music” which comes with the tagline of “The New Wave,” the platform showcases the essence of promoting new and fresh music.

The platform empowers artists and allows them the creative freedom to bring to forefront music that was composed and written by them, giving a chance to new as well as renowned singers to promote what they have to offer.

Bisconni music is the brainchild of Bisconni’s General Manager of Marketing- Muhammad Sabir Godil. For Bisconni Music to be a platform for the company to own, a  long-term strategy was developed. Talking about his journey of launching this platform, he said:

“My vision for Bisconni consists of many passion points out of which one is Bisconni Music. I am very enthusiastic about this particular project as I’ve always been passionate about Pakistani Music. I always knew our industry is full of talent and talent that is undiscovered. I believed that music is an art that shall not be given any rules or boundaries. When you let the musicians run wild with their ideas, let their creativity flow, that’s when the real magic happens.”

Bisconni Music, with an aim and a vision to give the music industry a fresh new sound, has collaborated with one of Pakistan’s most sought-after music producer, Saad Hayat. With over a decade worth of experience, Saad Hayat has produced music for various films, TV serials, documentaries, musicians, and projects such as Churails, Dobara Phir Se, Lux Style Awards, and Coke Fest to name a few. With the keyboard as his instrument of choice, Saad is also a part of Bisconni Music as a featured artist as well as a guest musician.

Saad has the reputation of being someone who identifies and promotes new talent, entirely based on their creative merit.

He added,“This is something which I wanted to do for a very long time. There’s so much talent in this country and with Sabir Godil at Bisconni Music, it’s a dream collaboration for me as we both share the same vision of not only developing and producing new music but also allowing them to be part of the national platform where they can truly shine. We have musicians making their comeback after decades, making their debuts, and just being able to release their original music. I am just very excited about starting 2021 with Bisconni Music!”

Bisconni Music has also curated a team of house-band musicians for Bisconni Music’s first Season. For the first time in the history of Pakistani music, a music platform will feature five of the leading drummers of the country; Gumby, Aahad Nayani, Kami Paul, Ajay Harri, and Jason Anthony. Also featuring the father-son duo of Russel D’Souza and Bradley D’Souza on bass and lead guitar, Shane Kerr on Bass, Mohsin Raza Shah on lead and rhythm guitars, and Saad Hayat on keyboards.

The musical showcase unveiled the promo song on the 25th of December. The song is the sing-along anthem for the new year of 2021 and is igniting excitement amongst music enthusiasts who’re waiting to see more of “The New Wave” after a thrilling start.

Education powers the wheels of hope – cycle for change