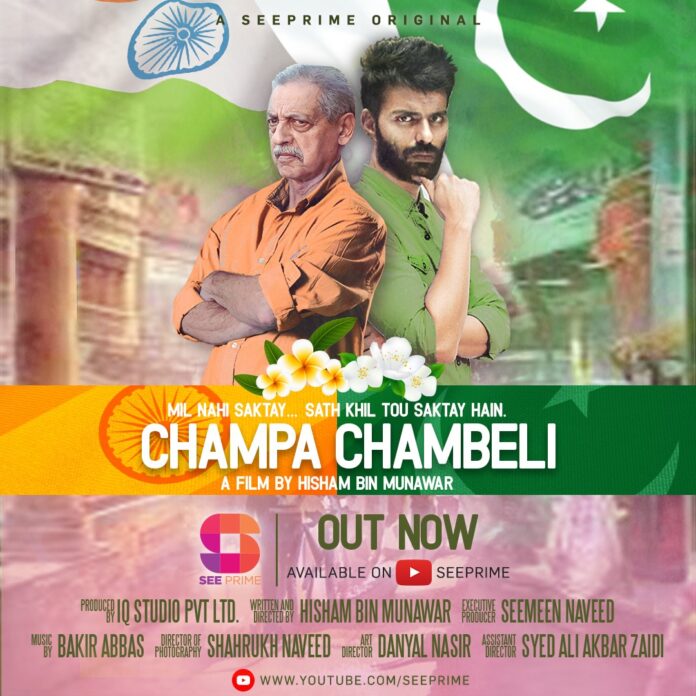 Marking the 73rd Independence Day for Pakistan & India this weekend, See Prime, the digital entertainment platform has released a short film ‘Champa Chambeli’ narrating an enticing tale of finding friendship across borders that goes beyond politics and fights.

‘Champa Chambeli’ is a light-hearted take on going against the animosity between India and Pakistan – following the story of two hopeless romantics from across the borders, who in search of love end up crossing paths virtually.

As they form a new friendship, the duo embarks on an online mission to rekindle the dying friendship between the two nations through YouTube.

Produced by Seemeen Naveed, the short film is written and directed by Hisham Bin Munawwar who is also the director of Amna Ilyas’ 2019 romantic comedy ‘Ready, Steady, No’. The cast of this See Prime Original include the multitalented Salman Shahid, along with Sarmad Aftab, Kanwal Aslam & Momina Farooq Khan.

Khaadi steps in to the world of beauty