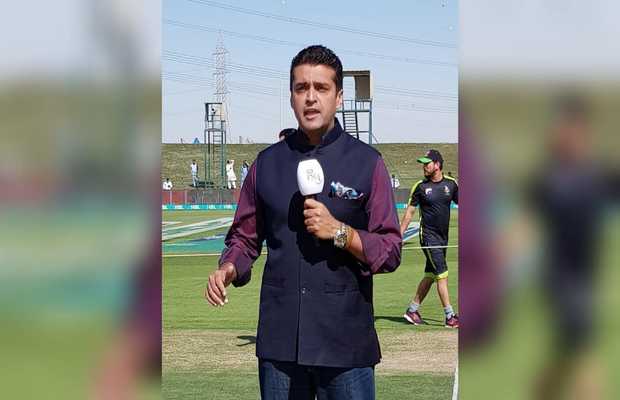 Karachi: The PSL 2020 is in full swing and Pakistan loves it. Fans have witnessed great cricket and they are proud of watching their favorite local and international stars playing on Pakistani soil.

After a wobbly start of the opening ceremony, Fakhr-e-Alam took center stage and salvaged the show which was taking place at the National Stadium, Karachi. This was followed by an extensive display of fireworks commencing the PSL2020 match.

One of the most exciting things to see is the list of broadcasters in this season. The voice of T20 the famous Danny Morrison; is gracing the tournament along with our very own Ramiz Raja. Michael Slater and Jonty Rhodes along with Domick Cork are adding more fire to the PSL brand.

Also great to see so many female broadcasters especially making a mark; is Pakistan’s Urooj Mumtaz who has stamped her authority on Urdu commentary. Kass Naido & Erin Holland adding their weight into the team has so many young girls inspired in Pakistan.

But without question the one name that is on everyone’s lips about PSL is Fakhr-e-Alam. In a barrage of social media comments Pakistani fans have credited him with being the savior of what would have been a disastrous opening ceremony. Shoaib Akhtar and others have declared him the face of PSL.

They have set the pre and post-match transmission on fire offering funny banter and great insights without boring audiences. Fakhr-e-Alam’s social media posts are equally entertaining and engaging; their dubsmash of Pakistan’s legendary film Maula Jutt went viral. Getting Azhar Ali to move out of his comfort zone and show colors is perhaps another credit to Fakhr’s infectious positive energy.

If these guys continue to be this, their fans would want a separate show even after the PSL comes to an end.

The carnival of cricket continues and the fans of the sport cannot get enough. As promised earlier cricket has been brought home by the Pakistani Cricket Board and the citizens hope that the government continues with their endeavors of a safe and secure environment.