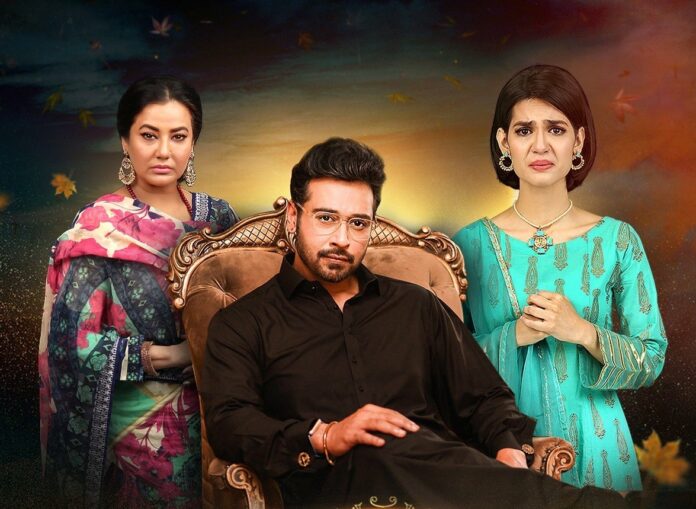 KARACHI: The eminent producers Abdullah Kadwani and Asad Qureshi are back with another mega-production “Muqaddar.”

Raima is an independent and ambitious girl, whereas Saif is a stereotypical influential man who uses his power to get what he wants.

It is produced under the banner of 7th Sky Productions who are currently garnering excellent reviews for Kahin Deep Jalay, Deewangi, Munafiq, and Darr Khuda Se.

7th Sky Entertainment is all set to show another brilliant story with this much-anticipated project. The new drama Muqaddar is set to go on-air from 17th February on Geo TV.