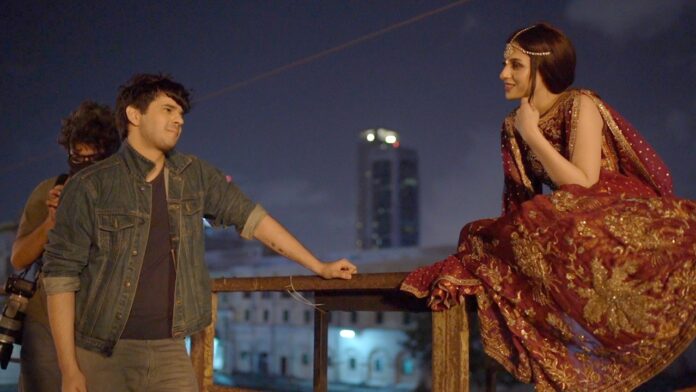 ‘Bridge’ features the unique story of a girl and a boy who run into each other in the most unusual of circumstances. Mashal Khan stars as the girl who is standing on the edge of the bridge, about to jump off when Hamzah Tariq Jamil arrives – a total stranger who approaches this girl to talk to her. ‘Bridge’ is a tragicomedy – an enticing narration of how life might throw you a curveball any moment, and to be prepared to face the unexpected. 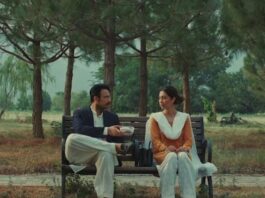 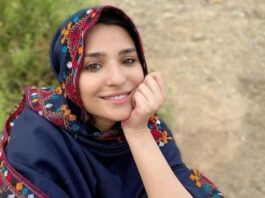 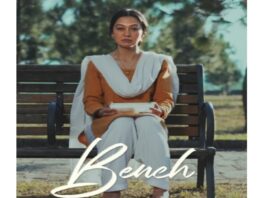