Home Culture I like being called a ‘Churail’ now : Sarwat Gillani 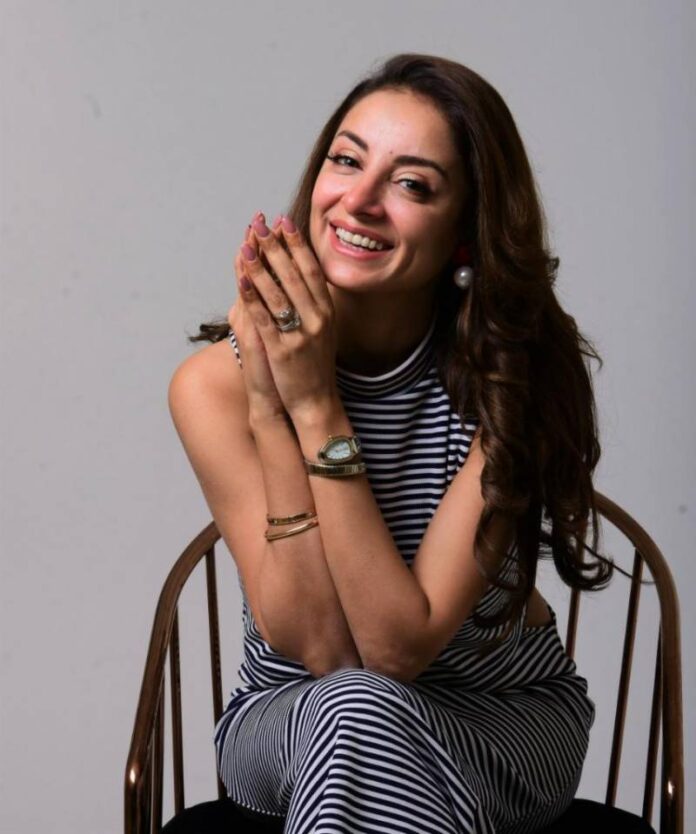 Churails lead actress Sarwat Gilani talks about her take on the word Churail and the impact she hopes the show leaves on the viewers.

Zindagi’s first original Churails, now streaming on ZEE5 has floored the audiences with its brilliant delivery. The cast’s jaw-dropping performance has left the audience wanting more from the pack.

The show’s out-of-the-box storyline and theme have set a benchmark for revolutionary content in the industry. Churails’ lead actress Sarwat Gilani is seen playing the character of Sara.  Sara, along with the other three protagonists sets out on a mission to revolt against the patriarchal wrath in our societies, showcasing the real meaning of the word ‘churail’.

Being an avid activist and feminist, she contributes to the many empowering issues around the cause. Further in the conversation, Gilani adds, “The show is delivering a strong message through its campaign. The ultimate purpose is to uplift sisterhood and womanhood in the society. I hope the show leaves behind a question that leads to a much-needed change. The direction we want to take this to, aims at bringing a strong change around us.