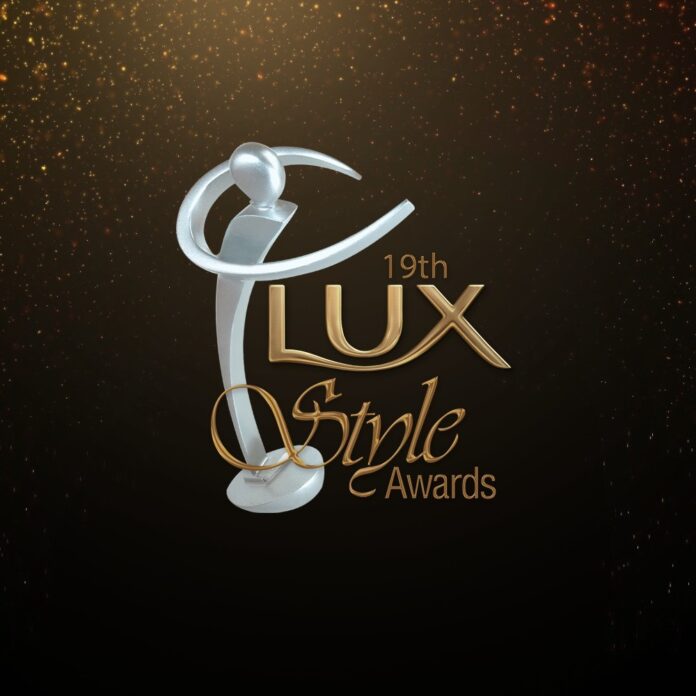 The LUX Style Awards office announced the winners for the 19th LUX Style Awards in Karachi today. This is the first time in the nineteen year history of the LSA’s that the entire judging and awarding process has been conducted online. This was an intrinsic part of the LSA’s efforts to ensure the safety of the nominees, juries, auditors and organizers.

In a first for LSA, the winners in the categories of Fashion, Film, Music and TV are also being announced ahead of the virtually recorded ceremony, which is to be shown online next week.

Model of the Year – Male

Model of the Year – Female

Raavi by Sajjad Ali from Raavi

Singer of the Year

The most special moment in my life was when I became...