Home Entertainment No show from Meesha Shafi’s witnesses in court 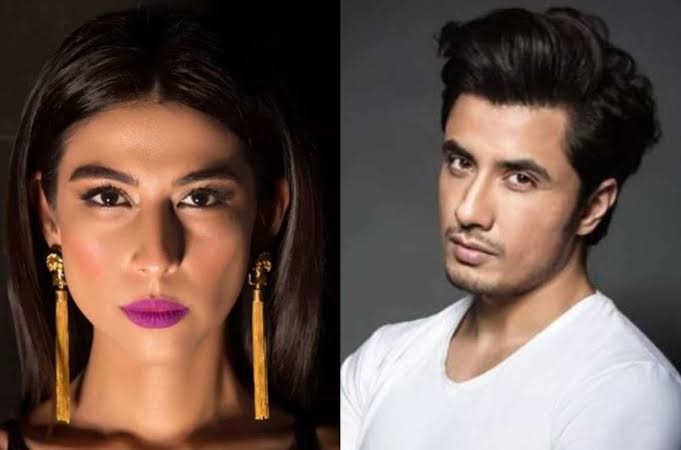 A court in Lahore on Thursday adjourned for January 17 the defamation suit filed by singer-cum-actor Ali Zafar against leading singer Meesha Shafi.

The actor had filed one hundred Crore defamation case filed against the singer, who did not show up for the latest hearing.

The judge had granted the request and summoned Shafi’s witnesses on January 7. But her lawyer Saqib Jillani once again asked for an adjournment.
Prior to this, the Lahore High Court had dismissed Shafi’s case against Zafar in a 15-page judgment.

Zafar is now seeking damages for loss of reputation and mental trauma caused by false and frivolous allegations of harassment tweeted by Shafi on April 19. 2018.