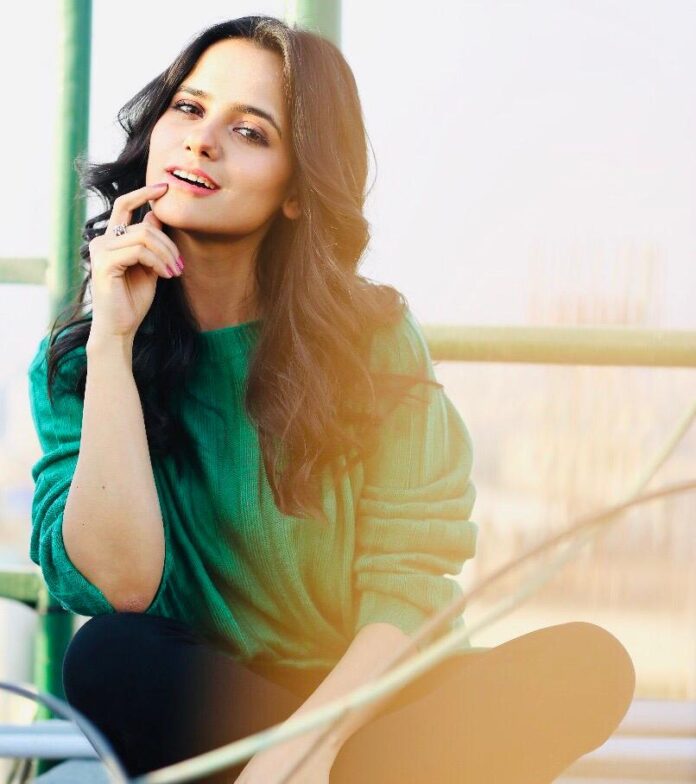 Karachi: The budding young actress Rabya Kulsoom is coming back on our screens once again, this time in a negative role in the new drama Shehr-e-Malal.

Shehr-e-Malal is a story of love and revenge starring Maria Wasti, Shahood Alvi, Hajra Yamin, Ali Abbas, Rabya Kulsoom, Srha Asgar, and others. Featuring in a negative role, Rabya Kulsoom stars as Maria, a headstrong girl who dreams of marrying her wealthy cousin so she can achieve the status, money, and power that she craves.

The drama is produced by Zeeshan Khan (TNIPProductions), directed by Furqan Adam, and written by Sadia Akhter.

Talking about this new role, the excited actress said, “This has been an entirely new and different experience for me, and I can’t wait for everyone to watch Shehr-e-Malal. Playing a negative character with so many layers was really interesting, and I really enjoyed performing this role.”

Shehr-e-Malal is all set to go on air from the 13th of February on Express Entertainment. Rabya Kulsoom is not a new name in the showbiz industry, having made a name for herself in a short period of time with her diverse portfolio and acting skills. She has appeared in promising roles on the small screen, and the versatile actress will now be seen on the silver screen for the first time.