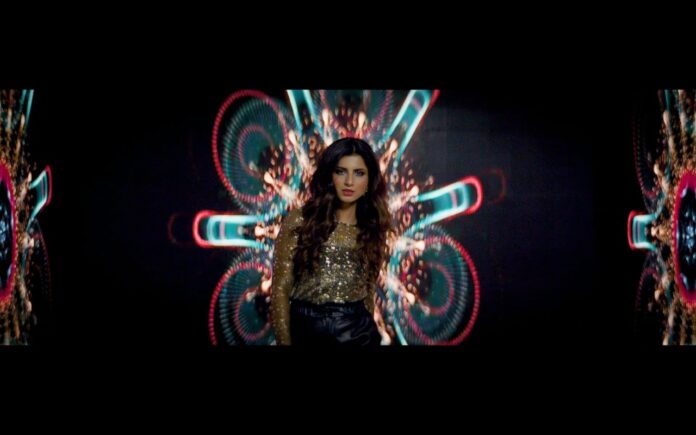 Saba Jaswal’s latest single ‘Brave it’ is the anthem everyone needs to hear especially women: Dedicated to those who have been exploited at the hands of an abuser.

It is a song which reminds them to look within themselves, to understand their strength, their resolve and the determination to do better.

To stand strong against the tormentors and not just survive but to thrive, the song implores the abused to get up, take control and make their own decisions.

A confident individual can be invincible and is capable of so much more than the world thinks. Take your destiny in your own hands and make it what you want it to be.

The music combined with Saba Jaswal’s fierce and deep vocals results in a track imbibed with confidence and unwavering strength. Directed by Adnan Aslam & Umair Mushtaq, the video of “Brave it” is a pictorial representation of power, confidence and asserting independence. Starring Imaan Shahid, Saba Bano Malik, Sundus Jamil and the singer herself, the visual captures the multiple emotions of strength.

The song demands accountability and justice from the harassers/abusers. It confronts their methods and announces determination to stand tall against injustice.

Taking about the song, Saba Jaswal said, “This single is very close to my heart, it is my way of honouring everyone especially women who have gone through the ordeals of abuse, harassment and found the courage to move beyond it and grow, flourish & prosper. With this song, I would like those who might be in terrifying situations of abuse to know that it is possible to get away, recover and start anew.”

Saba Jaswal is a singer/songwriter based out of Islamabad, she released her debut single, “You & I” featuring Abdullah Siddiqui last year to much acclaim and recognition.

Saba is a development expert by profession and has been working at the Foreign and Commonwealth Office of the UK since 2011. A career she feels has taught her the realities of life for so many and the trials & tribulations they face on a daily basis.