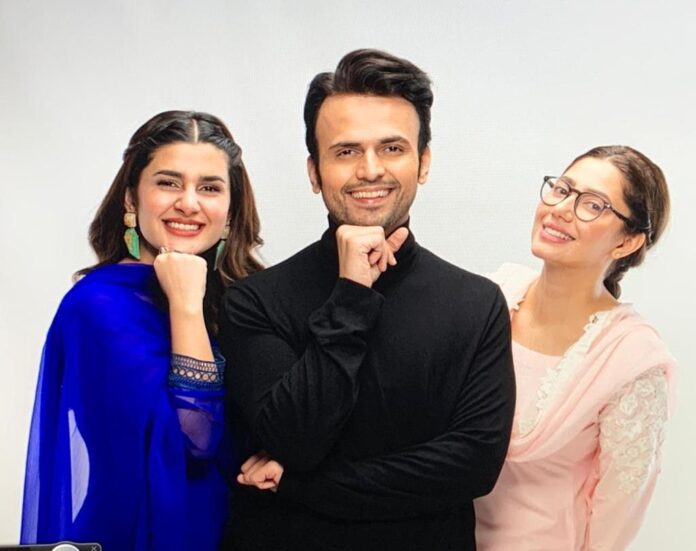 The multi-talented star, Usman Mukhtar recently took to his Instagram and penned down a heartfelt note related to his new drama serial ‘Hum Kahan Kay Sacchay Thay’ which goes on air today.

Sharing a picture with his co-stars Mahira Khan and Kubra Khan, Mukhtar went on to write, “Children are fearless, unbiased, unaffected by the crazy of this world. They see life in the purest way. They do not see color, race, social status. They are born pure until the world corrupts them.”

Keeping to the narrative, he further talks about how growing up, the harsh realities of the world can change a child.

“You and I both were little humans without any concern, without the knowledge of what emotional pain is, without any bias, without any fear. Until the world happened to us, slowly teaching us about what negative emotions are. Slowly becoming bitter with the harsh realities of what we see around.”

Here are our Top Favorite dramas being aired currently!