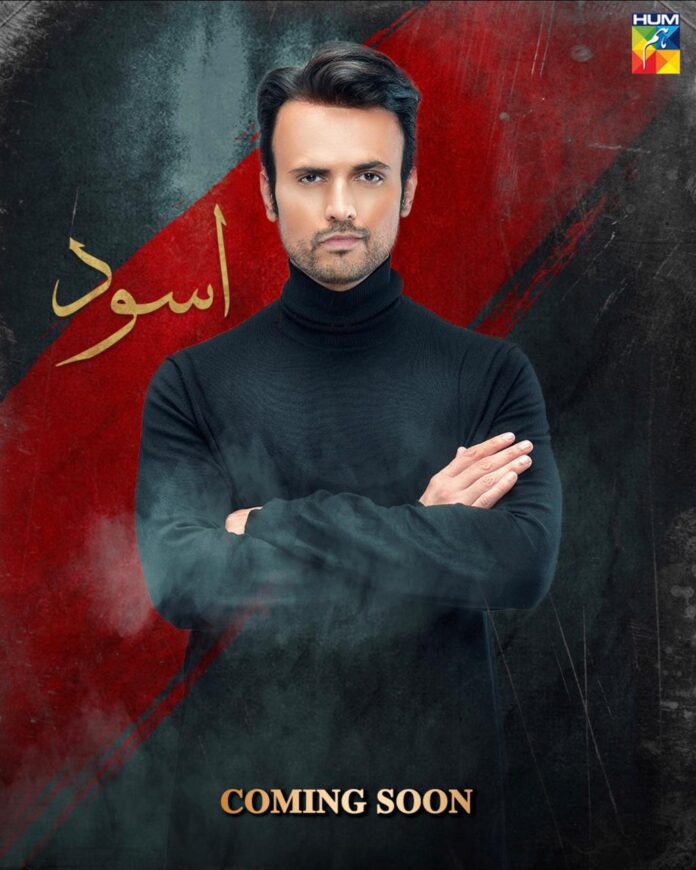 This will be the first time the trio will be seen together on the tv screen.

The drama will be based on Umera Ahmed’s famous novel with the same name and ‘Pyar Ke Sadqay’ director Farooq Rind is directing it.

‘Hum Kahan Ke Sachay Thay’ will be released under Soul Fry Films and MD Production banner and will be aired on HUM TV.

It must be noted here that Mahira will be making comeback on tv after five years in this serial.

Usman Mukhtar, who is super selective about the projects he signs, was last seen opposite Sarah Khan in 2020 drama serial Sabaat on Hum TV.