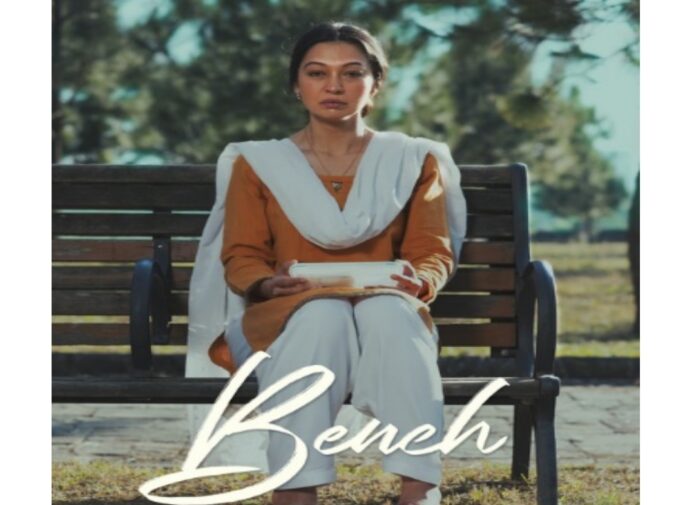 Usman Mukhtar’s internationally recognized film ‘Bench’ is all set to be released digitally on his YouTube on the 25th of November.

The multi-talented star took to his social media and broke the news.

“I am very excited to finally share the digital release of this film,” said Mukhtar. The short film starring Rubya Chaudhry and Mukhtar himself has also been selected for the Cannes International Independent Film Festival.

“This film is very special to me as it is the first one to be recognized internationally,” he added to the post.
“Me and the whole cast and crew are excited for you to see it,” he said in the end. Based on the trailer, the short film follows the story of a married couple and how difficult it can be to make the right decision.

The film has been directed by Usman Mukhtar, produced by Hassan Nadeem, and penned down brilliantly by Ali Mudar and will be released on Mukhtar’s YouTube channel on the 25th of November.