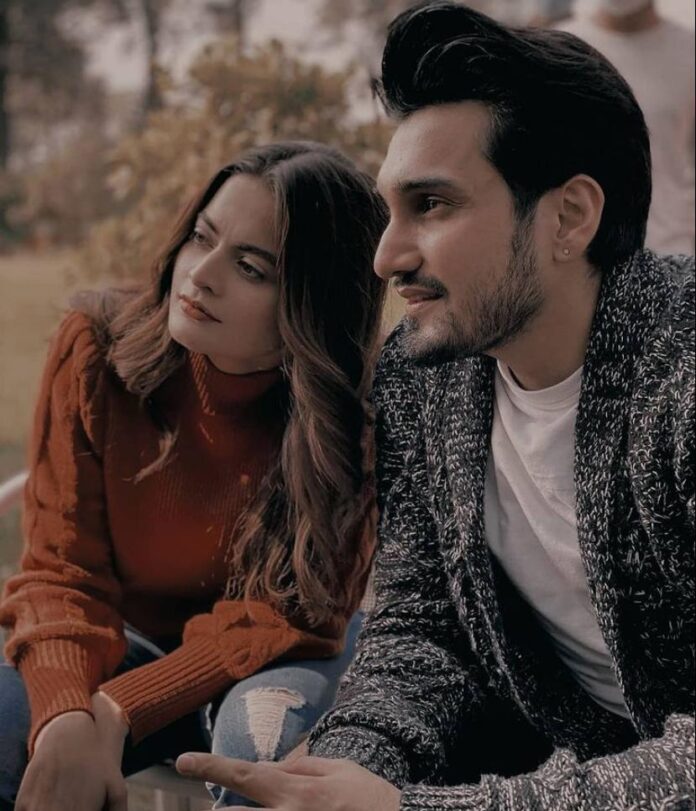 Jaswal has previously written several popular tracks which have gauged the attention of audiences nationwide. His last original song premiered in November 2019 and was titled ‘Hamesha’ in collaboration with Momina Mustehsan.

The music video for the track garnered the attention of many and gained up to 1.5million views on YouTube.

The new track ‘Yaadan’ discusses the highs and lows of life, the ever-changing nature of reality, heartbreak, and reminiscing over what’s lost.

The lyrics were written by the musician himself and its genre can be categorized as modern-day pop. “The song Yaadan talks about heartbreak. It’s a nostalgic journey down memory lane. Bittersweet, just how life is,” stated Jaswal, reflecting on the concept of the song.

Initially conceptualized as a solo acoustic track, Jaswal decided that he wanted a more modern feel to the overall sound. He collaborated with the music producer MRKLE who added an electronic element to the melodic composition.

In order to keep the song more current, they decided to mix the tune and give it a more contemporary sound.

Uzair Jaswal currently has up to 7 songs in the pipeline and plans to continue releasing music on a monthly basis. He hopes to perform LIVE for audiences soon and plans to get back into acting so that fans can see him on television once again.

Sara Loren sizzles on the ramp at PLBW19