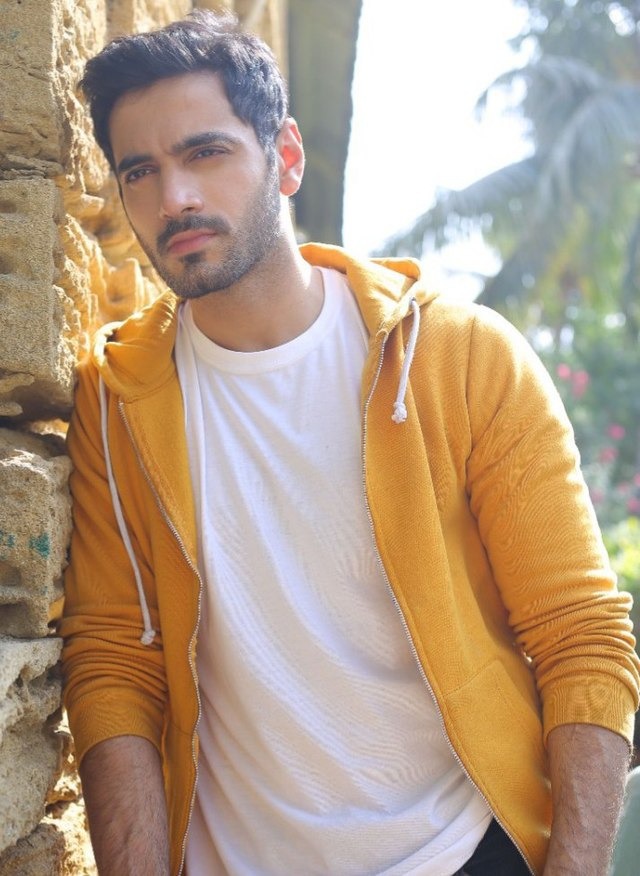 Wahaj Ali has yet again taken over an endeavoring project called Team Muhafiz. A joint venture between Geo and ISPR, Team Muhafiz is an animated series, adapted firm a comic book series with the same title, created by Imran Azhar and published by Az Corp.

This animated series features eight role model, and one of the voice-over is being done by Wahaj Ali. A multi talented actor with versatile acting skills and a strong persona.He is playing the voice of Reza, the son of a foreign office diplomat.

Along with Wahaj Ali, we have Sajal Aly, Dananeer, Ahsan Khan and Nimra Rafiq as voice-over artists behind the characters.

Team Muhafiz is all about building a message of peace, progress and harmony.”This project is extremely magical and meaningful to me as it gives out such a strong narrative to the youth, as it showcases lives of inspiring heroes that attract the youth of Pakistan. In this series through our voices we have touched upon different social issues such as street crime, drug abuse, child labour and a lot more”, stated Wahaj Ali.

The team behind this animated series has come together and created a rather powerful message that will surely touch upon the hearts of the younger generation of Pakistan as it is the right blend of positivity and differentiating the good from the evil.