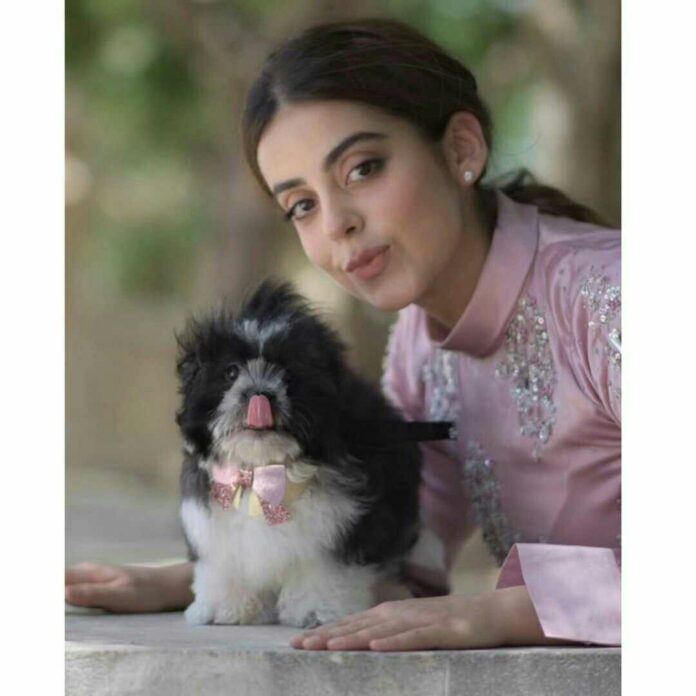 Television actress Yashma Gill has called on authorities to put an end to the merciless culling of dogs in Karachi. Taking to Instagram, Yashma criticized the authorities concerned for their failure to take notice of the situation and demanded justice for her dogs.

She wrote: “How can anyone be so inhumane towards such sweet speechless creatures? I had adopted two stray dogs which had been the victim of much torture at the hands of cantonment board.” She further added, “They had been once before dragged by their necks with wires around them, and thrown out but still returned, them they were blindfolded and taken out, yet they came back. So I heard of this on my last trip here and I adopted them and got them vaccinated.”

“Now I have returned on my visit to them in Lahore, and I have found out that they have been shot by cantonment board!! I am in absolute shock!! These dogs were of no harm to anyone, yet someone complained to cantonment board and they had them shot,” she added.

In her video, Yashma demanded justice for her dogs as well as all the stray dogs that are being the victim of such cruelty.

Meet the Creators that are all the rage on SnackVideo these...