Home Culture Yashma Gill recalls her encounter with the police 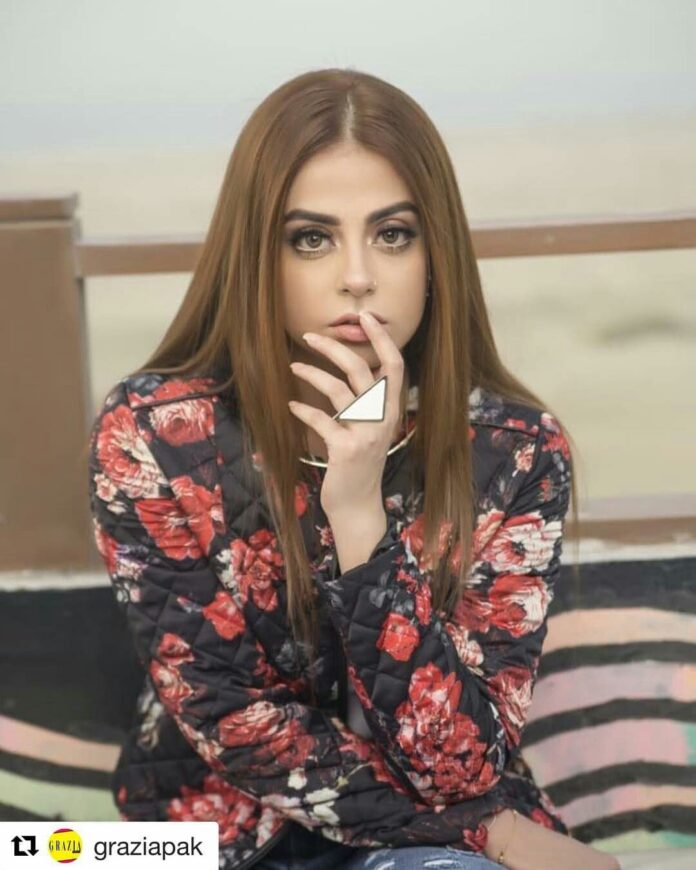 Actress and YouTuber Yashma Gill, recently opened up about her alleged encounter with the police, in a series of tweets on her twitter account.

Following a frightening experience shared by a female journalist residing in Lahore, twitter, over the past two days has been filled with Pakistani women sharing their experiences with the police in some rather concerning tweets.

Amidst the conversations, the actress also recalled her own encounter, so that “those policemen who indulge in such acts, be stopped,” – the actress wrote on the micro-blogging site.

The Pyar Ke Sadqay actress shared how she was stopped by cops on her way, when she was out to drop a female friend to her home, with the police claiming “that all females found doing “awaragardi” late at night will be arrested.”

Though with the help of friends and parents, the two women made it out of the situation unharmed – the actress shared how she questioned the logic and truth behind the cop’s claim.

Yashma recalled how they were “lucky enough to have another friend arrive, right before they had almost put us in their van,” and were let go of because the head was of the same cast as their friend.

Gill has been actively speaking out about social issues and causes through her social media account for quite some time now. With the recent accounts of women stepping forward with their stories and encounters of facing the police in Pakistan, the actress has rightly called out for some action against the problematic cops that put women in these uncomfortable situations.

Anoushay Abbasi debuts as a singer on Kashmir Beats