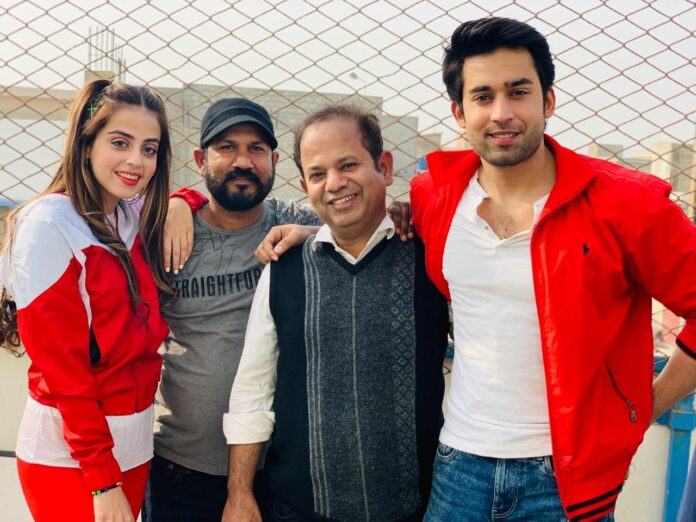 Karachi: The talented actress and YouTube sensation, Yashma Gill is confirmed to play a pivotal role in Bilal Abbas Khan’s next project “Pyar Ke Sadqay” – that is set to go on Hum TV in early 2020.

Produced under the banner of Moomal Productions, the serial is directed by Baaghi famed director Farooq Rind and stars Yumna Zaidi as the lead with Bilal & Yashma along with Umair Rana & Atiqa Odho.

Yashma Gill stars as an innocent girl who will set on a journey of realization, regrets, and self-discovery. As she tries to get out of the shackles of her past mistakes and lapse of judgments, she faces the harsh realities of life.

Talking about this new role, the excited star said, “When I first read the script, I instantly knew I wanted to take up this role. The character was surely a challenge because she has a lot of dimensions to her personality. I can’t wait for everyone to watch it!”

Due to her remarkable acting prowess, the young and talented actor has taken over our tv screens in a very short period of time. Having garnered acclaim for her roles in Qurban, Ghar Titli Ka Par, Ki Jaana Main Kaun, Piya Naam Ka Diya, and the currently on air “Alif”, Yashma Gill has proven her versatility.